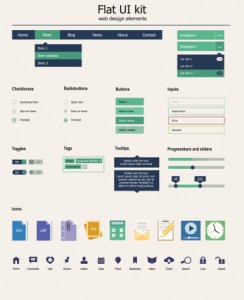 An Introduction to Flat Design

What is Flat UI Design?

Advocates of flat design seek simplicity by replacing visual details and extra cues with essentials. 3D features such as bevelled edges, shadows, gradients and reflections long employed by mainstream designers have been discarded by those who practice flat design. With today’s smaller display areas found on tablets and smartphones, the need for flat design is evident.

Google Now epitomizes flat design excellence. With a card-like system, information is bracketed. Data displays on a standard-sized card to facilitate reading and swiping. Windows 8 is another example. As a spinoff of Microsoft's Metro design language, information delivery or typography is valued over graphic design to create content that’s more explicitly understandable.

Design Modo describes flat design as a methodology that does not require any extra effects or include any three-dimensional attributes. Gone are drop shadows, gradients, embossing, bevels or other tools that lift elements off the screen or create depth. Icons and UI elements are crisp and lack extraneous embellishments such as shadows.

This design incorporates the emulation of natural materials as a mechanism for composition. Examples are wood, felt, fire, metal, glass, water, clouds and velvet. Skeuomorphic design can be used as background or texture.

TechCrunch recalls how Apple made fun of their own Skeuomorphic design. Many jokes have been made about skeumorphism, but undoubtedly it will continue to be popular in some circles. Apple’s official shift from skeuomorphism to a more simplified design was considered to be the death knell of skeuomorphism at the end of 2012.

Dre.io describes card design. Card ui is not totally flat but it's very easy on the eyes and clean looking. Usually content is separated in "blocks," typically in 2 to 3 column layouts. Google, Pinterest, and Mashable do this well. Dre I/O was based on Google's card UI.

The-webdesign.net remarks on retro colors for the internet as a new trend. If you have already taken a closer look at some of the newer UIs, you will have noticed that the same retro colors always appear. These alternate-looking color combinations are typical for icons, buttons, glyphs and graphics and create a fresh and modern look that has been recycled from a bygone era. Mustard, blue and salmon is an example of one popular color scheme.

However, you don’t actually need a Flat UI tool to do Flat UI development. Focus on the concept of being in a single plane. You can create with any UI tools you please. Just leave behind the effects and cut to the essentials.

If you’re interested in freelance graphic design projects and self employment advice, contact us today to learn more. 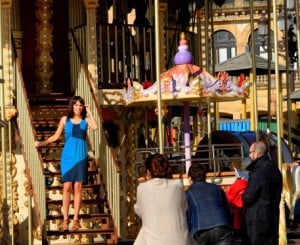 According to HubSpot, photographs are becoming increasingly more important in web design. No ... 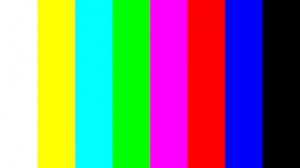 The Beauty of Simplicity: How Keeping Your Website Design Clean Could Do Wonders for Business

What is Clean Design? Designing with simplicity can bring beauty and efficiency to a business. ... 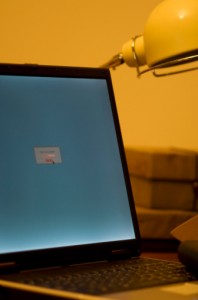 What Is Flat UI design and When Should You Use It?

What is Flat UI Design? A flat user interface is a clean, simple approach to presenting ...