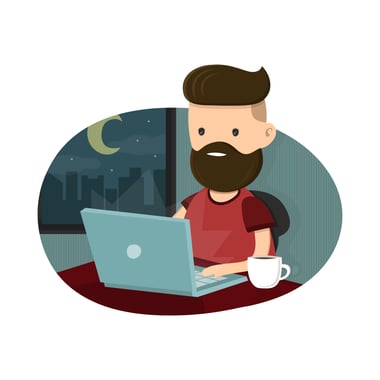 The unwritten rules for attending dinner parties. We know them. We abide by them. Never show off. Never act like some jerk. Never comment on how the lasagna’s right up there with Chef Boyardee. Grace, kindness, dignity—all golden tickets to a second invite. Maybe more.

But for some freelancers visiting agencies, studios, and companies, why are grace, kindness, and dignity left out on the welcome mat? I’ve heard war stories and seen firsthand a few people stirring up friction. And actually, they’re good people. Nice people. They just need to be cognizant of their actions to get a seat at the next dinner. (Couldn’t we all?)

I love working in my pajamas at my kitchen tablE

To freelancers, the romance behind this cliché of clichés whips up a certain air of freedom. They proclaim it proudly on Linkedin accounts, portfolios, emails, and posts. Still, if you have a onesie with emojis all over it, do you really want to express this to a prospective client?

Avoid posting snowboard pics of you at A-Basin, declaring “I loooooove freelance!!!!”

First of all, this isn’t freelance. It’s enjoying life and you know, good for you for inhaling occasional doses of mountain mojo. Nothing wrong with that. Just know the risks to avoid when bragging or gloating. Because the creative director toiling over a pitch at 10PM when she’d rather curl up with her family to watch Disney movies may not give you a standing ovation.

Beyond this, it may even label you as an unreliable goof-off.

I’ve seen freelancers moan and cry at ridiculously mundane issues. You were hired to bring relief to a studio or agency, not irritate them. Stay on the sunny side. And to this point…

Never smash the dam when you live on an island

Bad-mouthing, spreading gossip, talking crap—these are all valueless dead ends that can stunt careers. Yes, advertising isn’t all daisies and unicorns, but why be a contributor to the political web-spinning out there? Why get yourself stuck? Keep your eye on the assignment.

Since you’re not fully invested in the agency, you may not take deadlines as seriously. They do. They have to. In a few rare cases, I’ve heard freelancers who tank projects, because the relationship went south. We’re in too tight-knit of a community to pull stunts like this. People talk. As long as the expectations are real, meet these.

I’ve heard about freelancers who talk money right out of the gate, even before the assignment is announced. This is an automatic no-no as your priorities may seem out of whack. I do realize we need money for luxuries such as rent and food. Just try not coming off as greedy. Shift your energy on the projects first, and money will most likely follow.

Believe me, I’m no saint. Now and then, I catch myself saying “Why did I say this?” (My wife calls this lovely practice “diarrhea of the mouth.”)

Granted, agencies, studios, and companies should be good-hearted hosts. They usually are. There are a few exceptions who’d benefit from a course on manners and professionalism. In the end though, it’s their house and their rules.

And yes, work is the reason you were given a green light to work with them in the first place. But with 1,500 other Colorado creative freelancers scouting out work, why not give candidates more reasons beyond work to invite you back a second time?

It’s likely you know this stuff and that’s great. I hope there was something in here to make not just a better career, but a better you.

Thank you for taking the time to read. 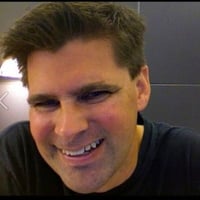 Jay Roth is a freelance copywriter with 22 years of experience with Colorado advertising agencies. He is entering his fifth year of freelancing. Jay’s work may be seen at cargocollective.com/jayroth and his Linkedin account may be seen here.

Contact your local Artisan office today. Are you in Denver? Learn about our new office location here or check out our open jobs across the country: 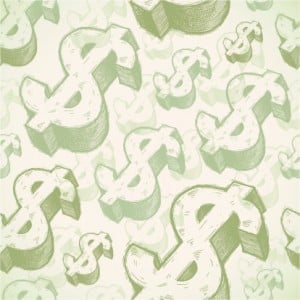 Being in business as a freelancer requires some discipline you may not need at a regular job. ... 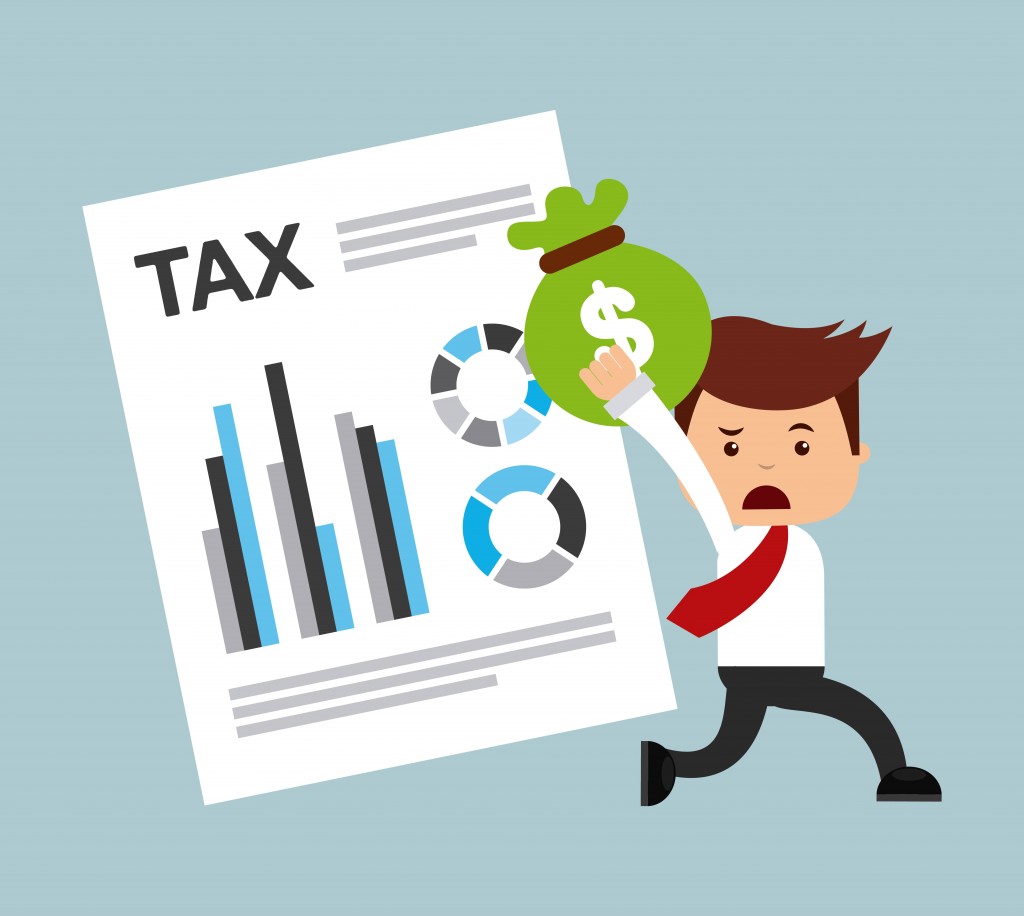 You probably have the same dirty secret as many other newly minted freelancers, you probably ... 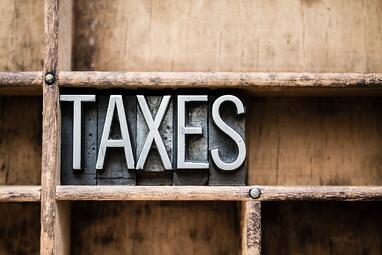 Freelancer Taxes: Preparing for the End of the Year

Don't wait until April 10th to start preparing your taxes. If you're a freelancer, you should ...