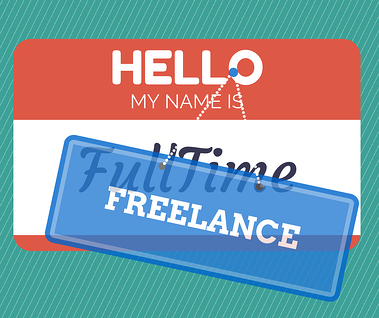 Do you know what type of employment contract to offer? Are you worried that you might be miscategorizing your employees? It's a valid concern: many people are. The line between an independent freelancer and an employee isn't as black-and-white as you might think. In fact, the Internal Revenue Service offers a detailed five part questionnaire designed to determine whether an independent contractor has been misclassified. Here are a few key differentiators:

Behavioral control references the amount of control the business has over how and when work is completed. The more behavioral control is present, the more likely it is that your independent freelancer is really an employee.

Independent Freelancer: An independent freelancer will set their own hours and produce work based on their own strategies and procedures. They will then turn this work over to their employer, who can either accept or reject it.

Employee: An employee will be given raises or reductions in pay. All or most of their pay may come from their employer and their employer may discourage or require that they refuse other work.

The type of relationship that exists between a worker and a business will also determine whether they appear to be an independent contractor or an employee. This is often based on expectations that have been shown by the business.

Employee: An employee may be provided with a specific workspace that is designated as their own with the implication that they will be working with the company indefinitely until the relationship is severed. They may receive a salary or hourly wage rather than contract by contract payments and they may also be given benefits such as vacations, personal days and sick pay.

Keep in mind that, again, there are grey areas; meeting some of the above descriptions doesn't necessarily mean that a job position is one or the other. At this point, you might be thinking that this isn't really worth the headache involved -- but it's unavoidable. Misclassifying an employement contract could net you in hot water with the IRS, ultimately leading to fines, penalties and an order to pay back taxes. If you want to learn more about employees, independent freelancers and the differences between the two categories, contact us today: Artisan Talent will help you demystify the two. 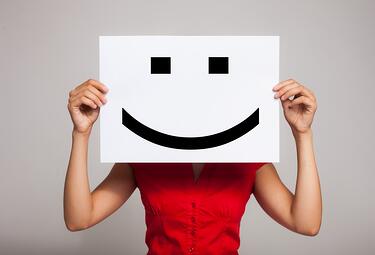 Are you looking to attract the best talent without having to spend the most money? Have you ... 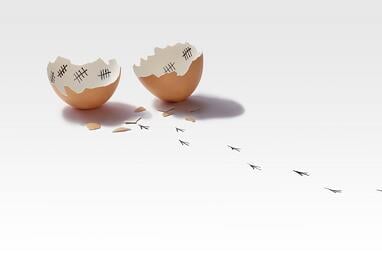 How to Reduce Employee Turnover 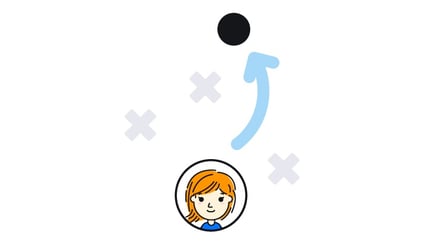 Staffing Setbacks: What to Do When Your Employees Are Leaving

Losing an employee can cost you thousands of dollars; employee turnover is, for that reason, a ...