Ghosting: Why We Do It & How to Stop

Whether it’s an unanswered customer service call, a third date, or a fifth interview, there’s nothing worse than getting ghosted—2020’s preferred term for completely ceasing communication for no apparent reason. In the professional world, both employers and employees are guilty of this dirty habit of radio silence. Moreover, there’s a ghosting spectrum, from relatively benign, like a company not responding to a boilerplate cover letter application, to malicious, like a manager not showing up to open a waterpark and costing the employer thousands of dollars in lost revenue. So why do we ghost, and more importantly, how do we bust ghosting?

The Simple 2-Minute Solution for Everyone—Just Write the Email

Let’s assume you’re on board with the golden rule and not trying to enact petty revenge on your employer or candidate. It takes less than two minutes to do your current or future employer or employee the courtesy of writing to let them know you are no longer interested in pursuing a working relationship together. Yes, unrequited emails have their own (upcoming!) holiday, Email Debt Forgiveness Day, but it doesn’t apply here.

Did you have an interview? Did it go well? Thank the candidate or employer and let them know you’re interested. No longer interested? Say so! Wanna quit tomorrow? At least shoot your boss an email so they know you’re not dead. And recruiters—how hard is it to copy-paste a boilerplate “thanks for your interest, but we’re not interested” email?

How to Respond to Ghosting by an Employer

One overarching rule for a follow up? Don’t burn a bridge. What feels like ghosting may be an unexpected family emergency or a simple mistake. Keeping in mind the possibility that you’re the number one candidate, simply send a brief and polite follow up.

How to Respond to Ghosting by a Candidate or Employee

Whether you’re a company looking to hire corporeal freelancers or are a freelancer looking for non-phantasmic employers, Artisan makes projects and hiring on this astral plane easy. 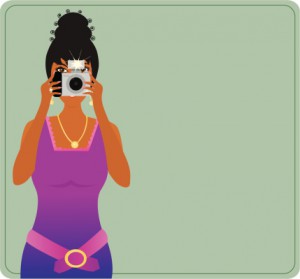 The Best Way to Engage Followers in Social Media Using photos on your website as an ... 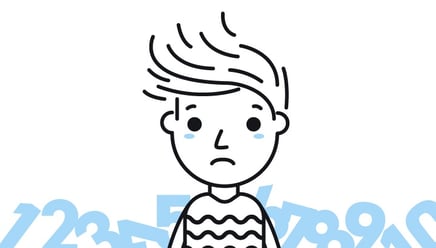 I started my sales career in telecommunications. Each December, for the six years I was in ...

How to Avoid Becoming a Remote Work Zombie

Gather ’round for a very real, very true horror story, ghouls and boils...