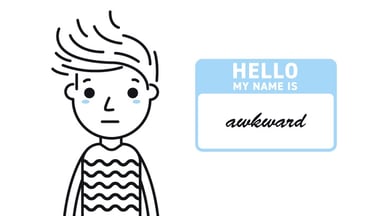 How To Network When You Hate Networking Events

Here’s a secret: Almost everyone hates networking events. That may be because they bring back memories of our eighth-grade spring dance where the boys and girls split down the middle like the parting of the Red Sea. Adults at networking events tend to cluster together in groups, which automatically forces some people into the outsider role. Before you know it, you may be sitting in a chair on the sideline while everyone else is dancing.

As adults, networking events are the kind of forced-fun events that tend to feel less like fun and more like work. Many of us simply are not comfortable in an artificial environment designed to bring people together. Despite the yummy finger food and the open bar, networking events are often viewed as a necessary evil.

This article will help you understand why networking events can be so hard — and give you some pointers on how to make them better.

Hi, My Name Is Awkward

There is something about elevator speeches that immediately trigger a gag reflex. What horrible sales trainer thought that a wooden two-sentence description of what someone does all day is actually interesting?

The whole point of a networking event should be to make real connections with people, but some of the core problems lie in the artificial exercises designed to start small talk.

What’s wrong with the elevator speech?

The canned elevator speech and other exercises designed to start a conversation are often focused on you, not the person you’re trying to connect with.

What would happen if you went to your next networking event and tried something so fresh it set you apart immediately as the coolest of all the awkward people in the room. Here's a word from an old sales trainer: “Sometimes the answer is always a question.”

Conversation Starters for the Networking–Impaired

At your next networking event, don’t start nervously blathering away and handing out cards. Try walking up to new people (#terrifying) and start the conversation with a handful of questions:

Truth: People warm right up when you can get them talking about themselves.

Notice that these conversation starter questions must be answered with something other than a yes or a no. You can even kick off the conversation by acknowledging how lame but necessary networking events really are.

These are all great questions designed to get conversation flowing, but to ask these questions you’ll have to approach a stranger, something our parents told us was a BAD THING.

You’re going to have to let that go.

This next section will give you some ideas for how to make meeting new people a little less onerous.

Fake It 'til You Make It 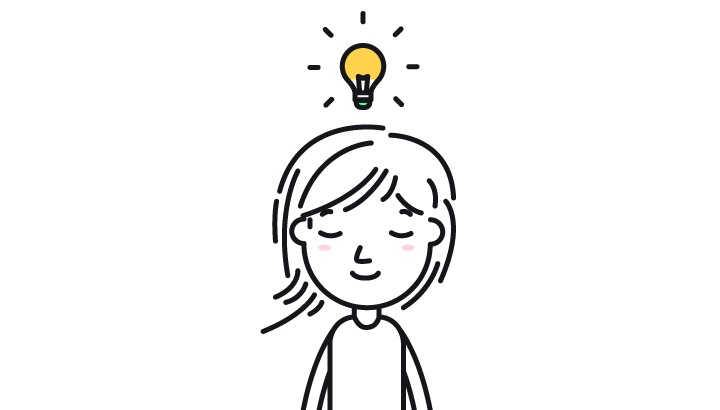 The Struggle Is Real

Here’s the deal: While social anxiety disorder is a real health issue, the truth is we all develop a little of it when attending a formal networking event. That means in order to overcome social awkwardness at these events, you will need to conduct a little bit of behavioral therapy on yourself to make the event something more than drudgery. That’s hard when science says that the shy person’s brain is actually hardwired differently than the brain of a social butterfly.

Being socially awkward isn’t a crime. However, if your goal in life is to improve your social networking skills, you’re not alone. Look around you. It’s likely that someone you already know may be interested in the benefits of networking. If that’s the case, why not take that person with you on your next networking excursion? The only rule is that you must separate and work the room before coming back together to sip (or gulp) your white wine spritzer.

Why Expanding Your Network Is Important 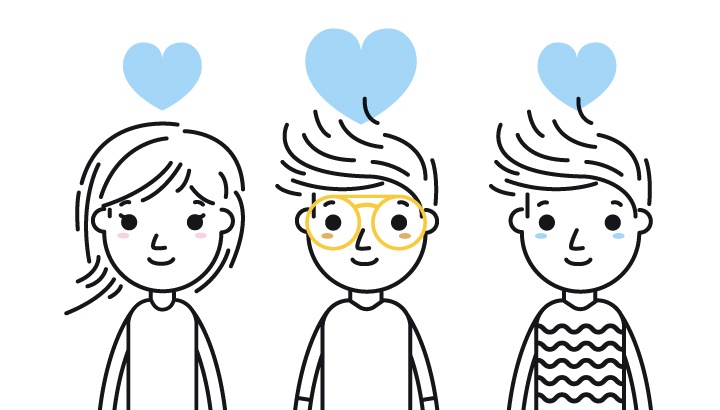 Life is about learning new things and learning to network effectively is not only a good goal, but if you want your next job, it is the way to make it happen.

One study shows that 85% of all jobs are filled through networking.

So, whether you’re looking for your next job or just trying to fill a sales funnel, networking is a necessary evil that, when done right, can yield some positive ROI.

Start your networking process by calling Artisan Talent. Our talent team is always searching for ways to get to know you better. Even better? You don’t have to attend a forced-fun networking event to get to know us — but we do throw some great events, if we do say so ourselves.

If you’re a business seeking talent or a talent seeking a new gig, call us. We can help you, too.

4 Tips For Your Networking Events 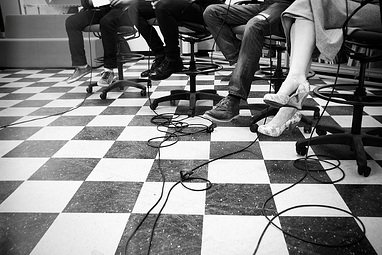 Executive recruiters have become an important resource for job seekers interested in gaining a ... 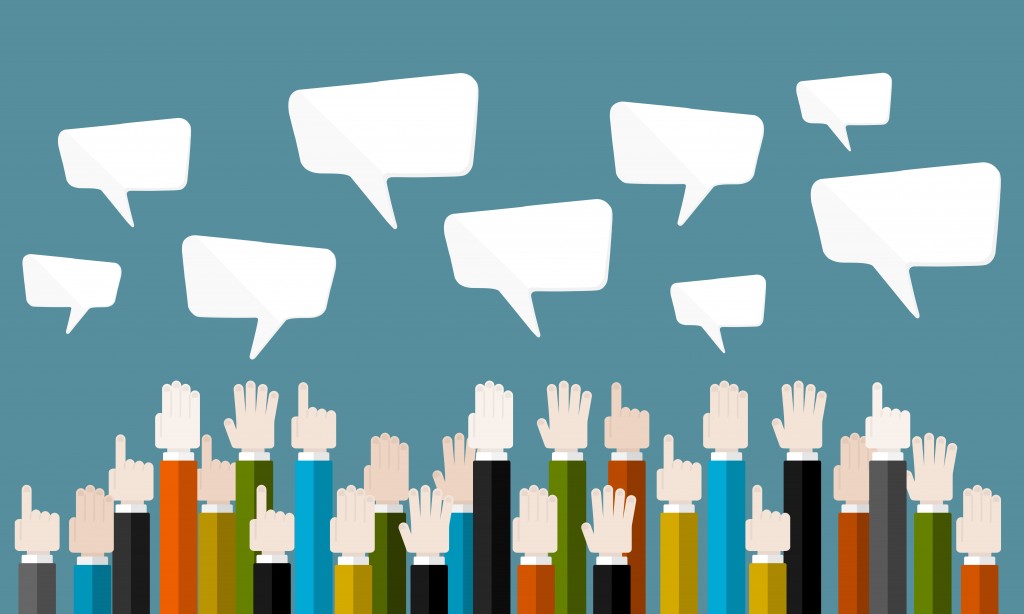 Back to Basics: Networking