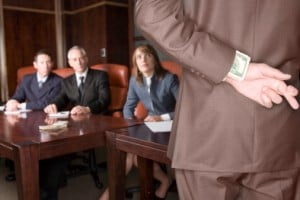 We hear a lot about the need for companies to come up with creative marketing methods. But guerilla marketing campaigns are not always guaranteed to bring in positive results, even if you’ve got the best intentions in mind.

Case in point: Microsoft’s Xbox One internet video marketing campaign has drawn serious fire from critics for its use of less-than-honest methods of promotion.

According to the San Jose Mercury News, Microsoft operated a “stealth campaign” which involved offering payments to YouTube video bloggers in exchange for positive reviews of the Xbox One gaming console. The paid video reviews appeared on the popular YouTube gaming channel Machinima.

Not only are critics upset, but the Mercury News also reported that such a move may have breached U.S. Federal Trade Commission (FTC) guidelines “for use of endorsements in advertising that require links between endorsers and sellers of the product be disclosed.” The newspaper also stated, “It might also break Advertising Standards Authority rules on bloggers and paid promotions.” FTC rules state that all and any connections and agreements between product manufacturers and reviewers must be disclosed to prevent consumers from mistakenly assuming that paid reviews are the honest opinion of the product reviewer.

Weeks following the leak of the agreement between parties – which offered to pay out $3 for every 1,000 views received, capping out at $3,750 per reviewer – Microsoft released a statement that seemed to indicate culpability on Machinima’s part. In the statement, a Microsoft spokesperson said they were “not aware of individual contracts Machinima had with their content providers as part of this promotion” and added Microsoft “didn’t provide feedback on any of the videos.” When pressed for further clarification, Microsoft and Machinima released a joint statement that described the relationship between the two entities as “a typical marketing partnership.”

The ensuing outrage among consumers is evidence that no matter how high profile the company or how sterling that company’s reputation, all brands are expected to promote themselves in a way that doesn’t resort to deceptive practices. This was a lesson learned for Microsoft, but there are also some key takeaways that all business owners – both large and small – can take away from the incident.

Artisan Talent can put you in touch with experienced web video production professionals and social media marketers who know what it takes to turbo boost your brand’s visibility without breaking rules and ruffling FTC feathers. Contact us today to learn more. 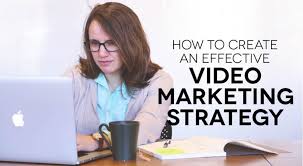 Video Marketing Strategy Whether you’ve dipped your big toe in the video marketing waters or ... 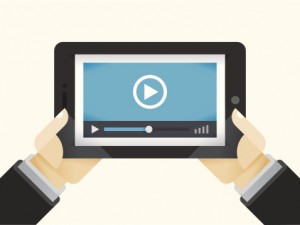 As business owners have been discovering over the past few years, video marketing offers a ... 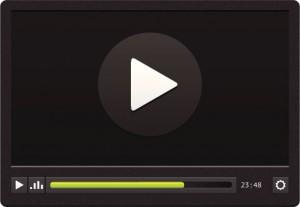 Does it Work? The Stats of Video Marketing for Business

You have likely been witness to commercial video campaigns. You may already be involved with ...