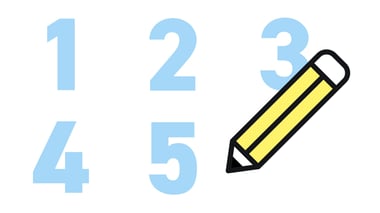 Freelancers face many unique challenges for landing the jobs they want, so crafting the perfect cover letter is paramount. Avoiding these common cover letter mistakes can help give you an edge in your search for employment.

The cover letter is, particularly for freelancers, a critical document to get right each, and every, time. When written in the right way, the cover letter presents you in a highly favorable light to potential employers. In fact, getting your cover letter right may even be more important than brushing up on your job interview techniques – at least at this stage.

5 Commonly Used Words You Should Avoid in Your Cover Letter

These five words are words you want to avoid in your cover letter if you want to land the job.

While it doesn’t seem very ominous in and of itself, the word “believe” displays a lack of self-confidence to potential employers, says the people in the know at Whittier College. A lack of confidence is surely is something you don’t want a potential employer to think of when looking over your cover letter and resume. So skip filler words altogether. Similarly, you should avoid words along the same lines, like "feel," "should," and "hope".

It’s a small word for sure. But, it’s one word that speaks volumes. You can’t avoid it altogether in the cover letter, that’s true, it it’s placed on this list simply because it’s more than wise to limit its use in the cover letter. Of course, you can use it in your closing, but use it sparingly in the body of your cover letter — and make sure the vast majority of your sentences don't start with "I..."

You should avoid the overuse of the words “me” and “my” as well. Why are these tiny little words such as big problem in a cover letter for freelancers? The primary reason is simple. You want to make the emphasis about how the employer will benefit from you. Keep the focus on the employer rather than yourself, recommends the career experts at the University of Louisiana.

Unless you’re applying for a job as a handler this is a word that often has negative connotations. Employers don’t want to hire “handlers,  ” problem solvers, or other equally benign types of employees. They want people who take specific action and achieve equally specific results. It’s far more impressive to hear the details of the actions you’ve taken rather than a generic description of the events.

The general tone of begging, pleading, urging, or desperation is never wise to include in a cover letter, the Work Source folks at the University of Washington warn. Once again, the focus of your cover letter should always be on the employer. Make it about what you can offer the employer and not how much YOU need, or want, the job. Enthusiasm should not be misread by the employer as desperation.

What’s wrong with this word? It’s been overdone. Almost everyone who is writing cover letters these days has “honed” their skills and talents. Your goal is to stand out enough that the employer is ready to move on and test out their job interview techniques on you. Saying the same thing as everyone else just on a different piece of paper won’t help you to stand out. Similarly, other over-used words you may also want to avoid include:

Before you press send on that application, take a moment or two to read it aloud and really listen to what it says. This will help you avoid sending out a letter that reads as a little demanding or self-centered to potential employers. It will also help you identify grammar and spelling mistakes you may have missed in your initial proofreading. More importantly, it will help you send out cover letters that are sure to drum up an interested employer or two along the way.

Need help with your resume as well? We have a guide for that! Check out the full version, or click below to download a quick guide. 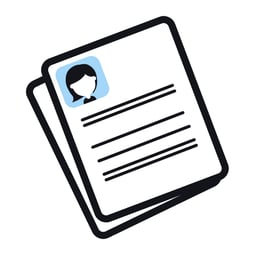 How to Write a Cover Letter

“If I hate a cover letter, I won’t even look at the resume,” says Katherine Goldstein of Slate ...

Cover Letter Hacks Cover letters are your introduction to a potential employer. Based on the ... 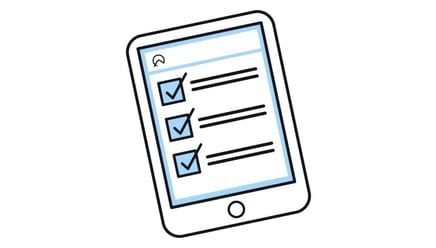 Cover letters are your introduction to a potential employer, so you want to write one that can ...