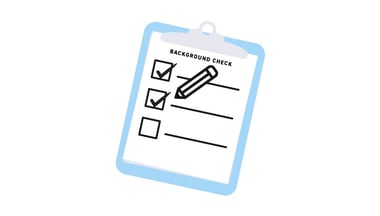 All About Background Checks and Drug Screens

If you’re in the workforce today, it’s likely that you’ve undergone a background check and drug screen. Most companies in the United States conduct both of these tests. Are you asking yourself what this means? What's the point? Read on!

Why do employers use these tests?

Keeping drugs and alcohol out of the workplace is a good goal. These substances create an unhealthy and unproductive work environment, but that’s only one of the reasons employers screen potential employees up front for substance use or periodically screen employees who are already on the job.

Employers also use drug screening as a tool to confirm the character of the people that join a team. The thought is that if you’re using a substance in your off hours, you may be unreliable or someone who has the potential to abuse drugs and alcohol. Whether that characterization is true or not, many employers simply choose not to risk it if your drug test comes back positive.

Most employers conduct both background checks and drug screening as part of pre-employment testing procedures.

This article will help you understand more about these tests and what employers look for.

What Does a Background Check Show? 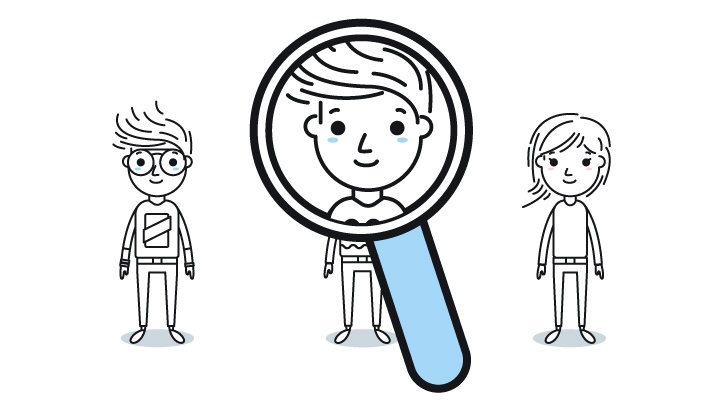 Around 96% of all employers in the U.S. use background screening as a tool to reinforce their decision to hire you. These tests look at your criminal history and financial situation, along with verifying your educational credentials and driving record. In some fields, like state or federal government, this testing is more extensive.

According to Trustify, basic background checks include:

Many Human Resource Managers also look at your social media posts and talk with references as part of the hiring process. Their job is to make sure they’re bringing in the most qualified and trustworthy employees for their company.

Employers must be careful to follow all of the rules governing these tests, such as the Fair Credit Reporting Act, or they risk litigation and compliance violations.

What Does a Drug Screen Look for?

Drug screening tests biological samples from your body (blood, urine, hair, saliva, etc.) to look for chemical residue in the body. Today, around 70% of all employers conduct these tests.

Laws governing drug testing vary by state. Some industries, like trucking, have federal drug testing laws that are designed to keep people safe. State laws are a patchwork — some govern pre-employment screening; some allow on-the-job testing. These rules are defined through HR materials up front during the application process. Employees may be tested if they have an accident on the job or if they are chronically late or absent from work.

What About Marijuana Drug Testing?

The legalization of marijuana in certain states has created a real dilemma for HR Managers in large companies whose boundaries stretch across state lines into locations where the drug is now legal.

In January, the CBS Los Angeles TV affiliate interviewed a labor lawyer who says employers are still within their rights to fire an employee if a random drug test is conducted and they test positive for marijuana. The LA Times points out that alcohol has been legal for years, but you still can’t come to work drunk and expect to have a job. However, some states like Maine have worked language into the referendum that legalized marijuana prohibiting employers from screening for pot.

Other companies are recognizing the change in attitudes and legislation by no longer refusing to hire applicants that test positive for marijuana. Companies from AutoNation, the largest auto dealer in the U.S., to The Denver Post, to Excellence Health, have all stopped testing for marijuana. They say loosening state laws, increasing public acceptance, and a tightening labor market have all contributed to these changes.

To Test or Not to Test 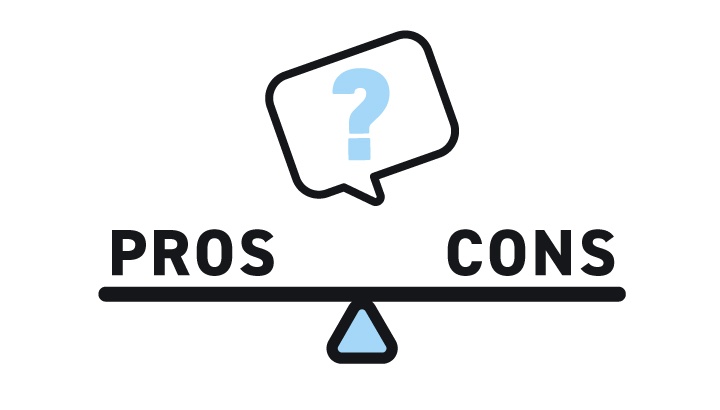 Supporters of employment drug screening say keeping a drug-free workplace is important for the safety of both workers and customers. It lowers on-the-job risk, which may help a company get a better insurance rate. The Society of Human Resource Managers (SHRM) HR Magazine quotes stats that say people that use substances “generally are not ideal employees,” are 10 times more likely to miss work, and are 33% less productive. SHRM polled employers that say these tests are necessary to protect their companies.

But others say pre-employment drug screening is a violation of privacy. FindLaw reports that, while federal law and the U.S. Constitution do not address the issue, there are some states that limit the reach of private sector employment drug testing. The American Civil Liberties Union (ACLU) says that “blanket drug testing with no individualized reason for suspicion is unconstitutional.” 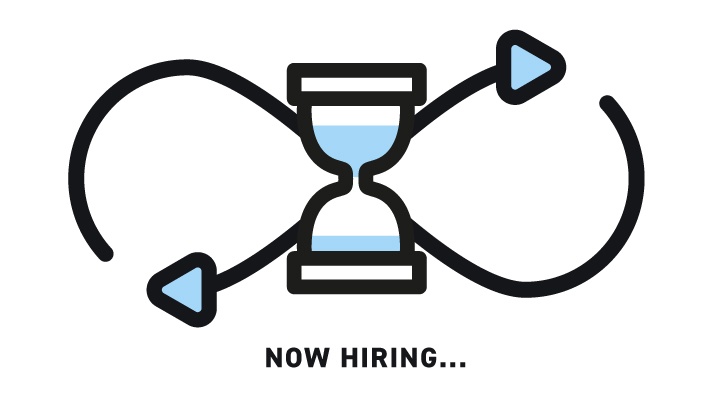 In addition to changes in compliance rules and state laws legalizing marijuana, Sterling Talent Solutions suggests more changes could include:

Additionally, the methods of testing are changing, including new mobile apps that aim to improve the candidate screening process.

Whether you support these pre- and post-employment screening processes, employers are currently conducting them all across the United States.