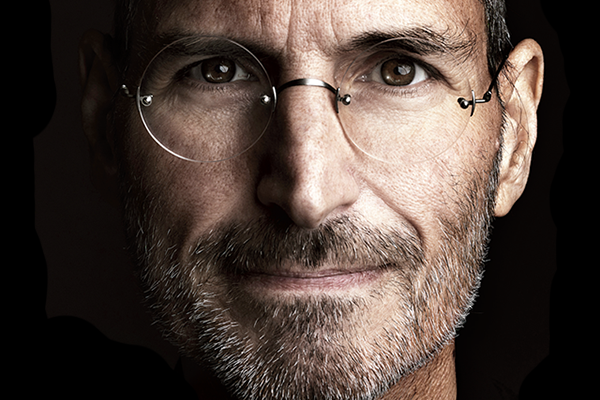 What You Can Learn From Steve Jobs About Hiring


"What can I say? I hired the wrong guy and he destroyed everything I'd spent 10 years working for."

Steve Jobs has a huge legacy. It's impossible to avoid, and impossible not to learn from. Computers and technology aside, we can still learn from Jobs when it comes to almost every aspect of business, including hiring and recruiting. Here is some of Jobs' most valuable advice and often used quotes when it comes to adding talent to your team.

It seems obvious, but many rush through the hiring process in an effort to fill the hole left by a former employee. An Entrepreneur article inspired by the book "Leading Apple with Steve Jobs," former Apple Senior Vice President Jay Elliot details Jobs' approach to motivating people. Elliott, who was personally hired by Jobs, describes his former boss' strategy for hiring A-list players:

Define the Requirements, But Don't Be Rigid
Steve always had a very clear grasp of the need. Yet at the same time, he was not at all rigid about what qualifications he was looking for. Sometimes his choices surprised me, when he saw something in a candidate hardly anyone else would have seen -- something that told him, "This is the right person for the job."

Hiring the wrong person can have severe consequences. Jobs told CNN in an interview that talking about leaving Apple was very painful. "What can I say?" he responded. "I hired the wrong guy and he destroyed everything I'd spent ten years working for." Hiring wrong can have emotional and financial repercussions. A new hire costs a varied amount based on earnings, but for an employee who earns $100,000 a year, the average spend for that employee is around $250,000 as an initial outlay. That's money you never regain if you have to reverse course after making a bad hiring decision.

Hiring The Best is Your Most Important Task

Jobs says in the documentary Steve Jobs: The Man in the Machine: “I consider the most important job of someone like myself as recruiting.”

Echoing this sentiment was Jobs' buddy Steve Wozniak, who had great talent in recruiting. In an exert from "In The Company of Giants" on BusinessWeek.com, he says the most important is "building an environment that makes people feel they are surrounded by equally talented people and their work is bigger than they are. The feeling that the work will have tremendous influence and is part of a strong, clear vision." To do that, you need to hire the best.

How do you hire the best? How do you find people who are exceptionally talented and a good fit with your company culture? One of the greatest sources is your own employees, Elliot says. "Really sharp people generally prefer the company of other really sharp people. When you need to hire someone, you ask the people on the team to recommend somebody they admire." Hiring based off recommendations not only speeds up the hiring process, but most referrals tend to last longer and achieve success faster in their new jobs than their non-referred counterparts. According to a study by JobVite, it takes an average of 29 days to hire a referred candidate, while it takes 39-55 days to hire a someone through a job posting or career site.

It's Your Job To Sell Your Vision

No matter what your company creates, it's your job to sell the vision from day one when hiring. A LinkedIn blog by Paul Petrone points out this quote:

Apple is a business,” former Apple Software Engineer Andy Gringon said. “And we’ve somehow attached this emotion to a business that is just there to make money for its shareholders. That’s all it is, nothing more. Creating that association is probably Steve’s greatest accomplishments.

As a recruiter, Petrone says, you can sell that vision too. "No matter what industry you recruit for, what your company does, don’t make your recruiting pitch about a product or a task or a matching 401k plan and stock options." Let potential new hires know how they can help change the world with your company. How did Jobs do it? Vision. The one he sold was so vivid, his workers wanted to chase that dream.

You can't hire alone. Collaborative recruiting is the best way to convert A-List talent to A-List employees. Wozinak says any interviewee will speak with at least a dozen people in several areas of this company when interviewing - not just those in the area that he would work in. This allows the interviewer gets broad exposure to the company and you a chance to see if current employees feel they are a match for company culture.

It's time consuming, but hiring right is the most important job regardless of company size. Wozinak offers this scenario:

Assume you're by yourself in a startup and you want a partner. You'd take a lot of time finding the partner, right? He would be half of your company. Why should you take any less time finding a third of your company or a fourth of your company or a fifth of your company? When you're in a startup, the first ten people will determine whether the company succeeds or not. Each is 10 percent of the company. So why wouldn't you take as much time as necessary to find all the A players? If three were not so great, why would you want a company where 30 percent of your people are not so great? A small company depends on great people much more than a big company does.

Don't Be Afraid To Hire Up 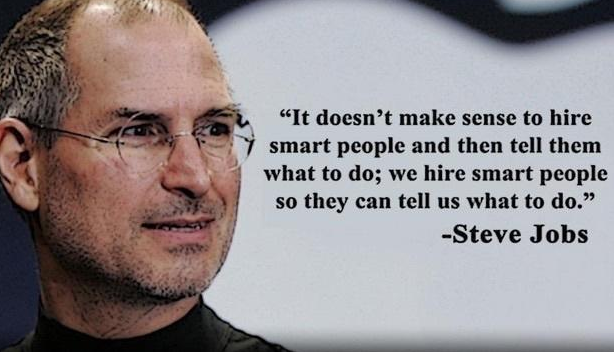 Jobs is often quoted saying you should never hire someone that knows less about their own job than you do. "It doesn’t make sense to hire smart people and tell them what to do; we hire smart people so they can tell us what to do." Good hiring managers and department heads hire people that will help the company advance. Walter Isaacson quotes Jobs as saying, “I’ve learned over the years that, when you have really good people, you don’t have to baby them. By expecting them to do great things, you can get them to do great things."

Lacking the time to source applicants, scour through resumes, and vet candidates so you can hire the best fit? Don't be afraid to delegate and ask for help. Creative Recruiters and staffing agencies can help start the search so you can focus on finding the perfect fit. Contact Artisan Talent today to start the process. 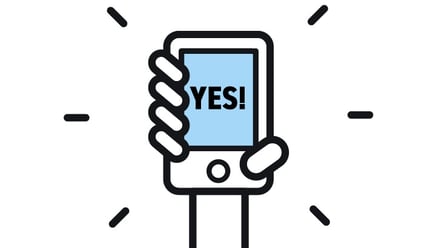 When you're trying to land your dream job, one of the toughest tasks you face is convincing ... 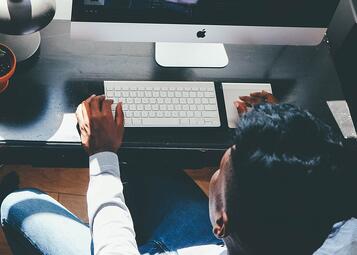 The Cost of Making a Bad Hiring Decision

Making a bad hiring decision can be extremely costly to your business. Filling in positions ...

What You Can Learn from Zombies about Job Hunting

Learn From Zombies Halloween is right around the corner, which naturally makes us think of ...