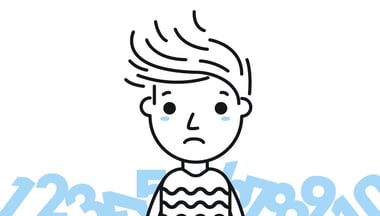 I started my sales career in telecommunications. Each December, for the six years I was in that industry, my telecom employer would lay off the bottom 20% of its underperforming sales team. No discussions, just, boom, you’re not making the numbers — and then you’re on the dole. After a few years of watching this, I stopped learning the names of the new sales reps until I knew they could survive this cutthroat practice.

It wasn’t until years later that I heard this is a common corporate strategy, often tied to the wisdom of a guy named Jack Welch.

Jack Welch was the CEO of General Electric (GE) from 1981 to 2001. During his tenure, he increased GE's company value by around 4,000%. Really. His corporate model was a no-bologna approach that smashed through the layers of corporate bureaucracy to create a leaner, more agile, and certainly more successful enterprise.

Now for the bad news. In his book, Jack: Straight from the Gut, he describes a 20/70/10 rule, where the 20% are top performers, 70% are average, and 10% are culled from the team. His theory, called force ranking, was that this attrition would eventually create an organization of all Grade A performers. Back then, that seemed to work well for GE.

But this approach leaves me with some unsettling questions:

Here’s why I think that the common practice of laying off a percentage of your workforce each year is perhaps not the best approach today. 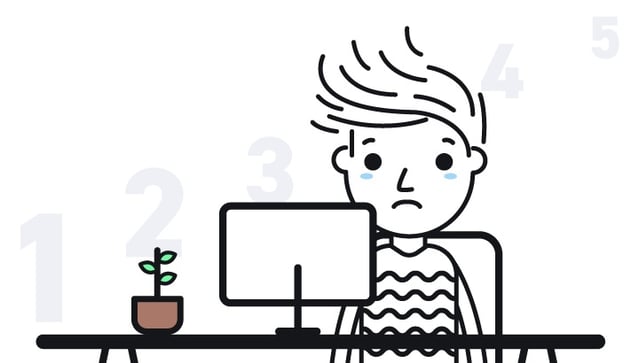 Interestingly, over time, Welch’s rule has been set aside by corporations, big and small.

Here are some examples:

Stack ranking systems are problematic, because on the one hand, they’re subjective, and on the other, they treat employees like meat (hey, hey, are you Grade A?). With mounting evidence that these and other companies are discarding employee ranking systems for more humane approaches, it’s clear that Jack Welch’s 10% simply will not work in today’s employment settings.

1. Hello, have you seen the labor market lately?

CNN reported that the 2018 labor market shortage is the real deal in markets around the country. With unemployment around 4%, employers are scrambling to find skilled workers, especially highly specialized workers such as computer programmers or construction tradespeople. The trucking industry predicts they’ll need one million more truck drivers in the next few years. In some states like Colorado, the unemployment rate is even lower.

In this environment, a strong corporate culture is even more important. Employees stay in jobs because of the people, not the employer. Concentrate on creating a collaborative, motivational work environment, and you will never notice the labor shortage. Promise.

2. Regular layoffs are not a business plan.

Improving corporate profits and productivity by pitting one employee against another is not the most team-centric approach to building your business. Creating a business plan and the processes behind it requires team building, not in-house competition. In fact, Enron famously folded because employees inflated their numbers out of fear of looking bad.

(#Irony: They all lost their jobs anyway.)

3. Is creating a culture of fear really the right motivator?

Sure, fear can be a motivator, but do you want it to be part of your business plan? Coaching and mentoring are important parts of any team-building approach. Forcing employees into a ranking system is an unnecessarily harsh methodology that should be discarded along with outdated job application processes that aren’t mobile friendly. Having a ranking system for employees pits teams against themselves. Collaboration is out. Competition is in. Is this what you want for your teams?

You’ve heard of Glassdoor, right? Jack Welch was firing his bottom 10% at a time when social media hadn’t taken control of our global attention span. If employees are treated unfairly, it’s pretty easy to use social media to warn others that the work environment is perhaps not…comfortable. Culture matters to today’s up-and-coming workforce perhaps more than ever before. Every millennial knows they can probably kill it with a freelance gig. If you’re looking for full-time help, start by making your work environment one that people want to be a part of. 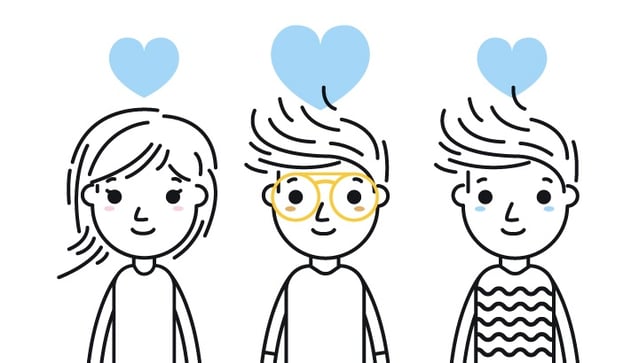 Companies like Artisan are not numbers, they're people. Companies that continue to use outdated HR and management practices are rapidly falling behind a more human-centric approach. Trust me when I say that bad news about an outdated company culture will travel quickly in professional communities. Do you want to be that company that always has a “we’re hiring” advertisement on LinkedIn?

Human resource capital research firm i4cp calls stack ranking “an engagement and innovation killer.” Agreed. Humans are not data, so attributing numbers to their behaviors feels wrong to me. People are messy. Numbers are cold. Creating teams out of talented individuals takes more than an outdated numbering and grading system. Laying off 10% of your workforce annually in this job market means eventually you will fail.

Happy Tuesday! Tuesdays at Artisan Talent are dedicated to helping you find a job. We give you ...

Dr. James McQuivey of Forrester Research says one measly minute of online video is worth 1.8 ... Welcome To The Freelancer Economy

Freelancers, rejoice! Employers, adjust your hiring! The new freelancer economy has created a ...