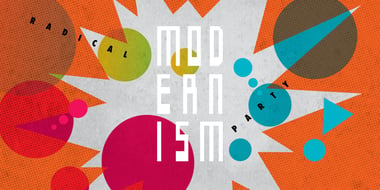 Proud Sponsor Alert: Artisan's Chicago office is a proud to be on the list of sponsors for our friends at the Chicago Design Museum. Here's their latest Guest Blog, written by Co-Founder Tanner Woodford.

Dan Friedman: Radical Modernist opens on April 28, 2017 at the Chicago Design Museum. Curated by Friedman himself, it reaffirms the twentieth-century tenets of modernism, rejects corporate style, and advocates for expression and purpose in one’s work.

A combination of objects, photography, and Friedman’s philosophy on work and life, the show celebrates risk, experimentation, and optimism. Get a taste of what is to come!

5 Projects by the Prolific Dan Friedman

1. Portrait of Dan Friedman in front of The Wall

The artwork against which Dan Friedman can be seen gleamingly posing is called The Wall (1985). It is an assemblage made to appear like an actual wall preserved in a state of explosive fragmentation. It was made using painted wooden structures, light fixtures, and various painted found objects. 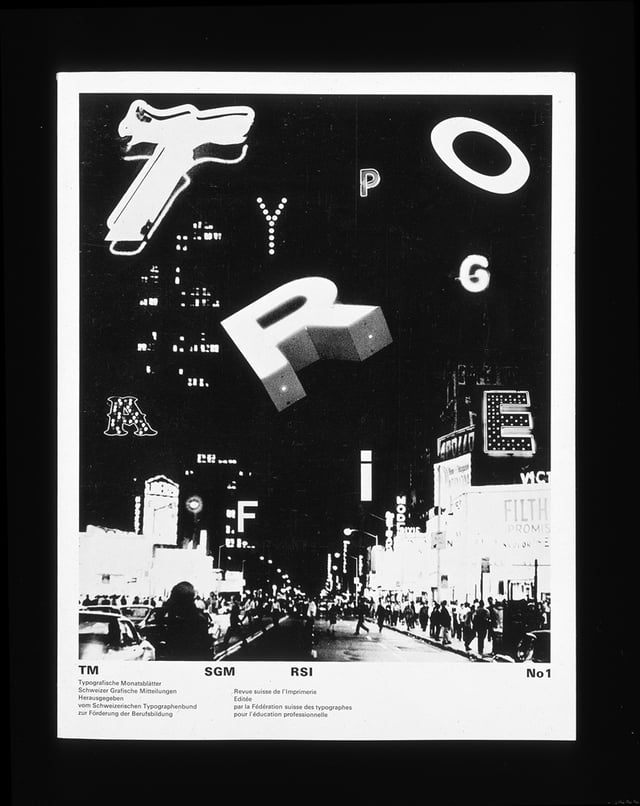 Typografische Moatsblätter was a Swiss printing and typography trade publication, 1971

This cover was designed by Dan Friedman as a visual manifesto for a more inclusive typography suggested by using abstractions of letterforms found in Times Square in New York City. This poster demonstrates Friedman’s belief that legibility and unpredictability must complement each other to create an interesting disturbance in the communication process and break the well established boundaries of typography. 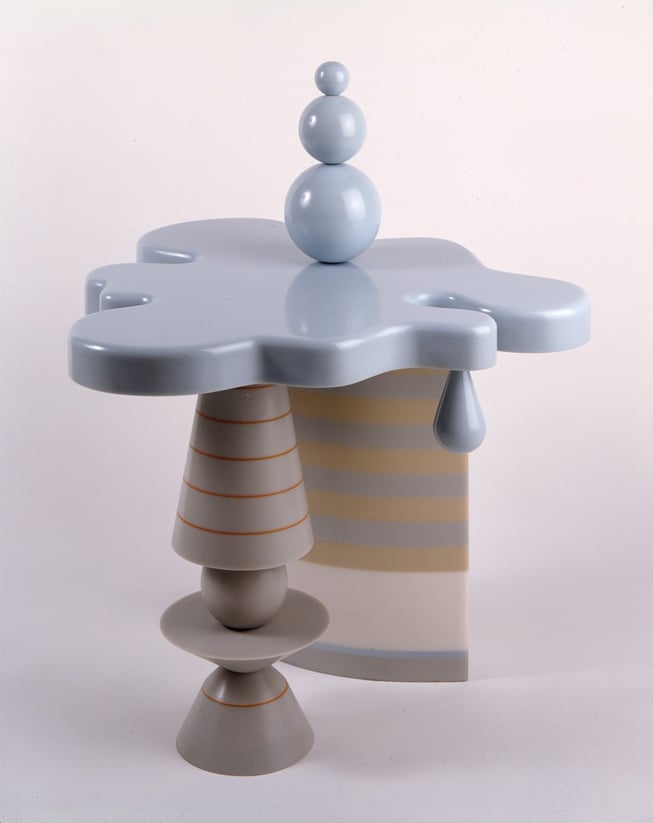 A prototype commissioned by Formica Corporation as an experiment with their stone-like material called Surell.

“Mental furniture describes new forms in which functionalism is not the only a goal, but a vehicle for symbolic meanings beyond those involving use.” Friedman advocated that form should follow function, but it should follow fantasy and new mythologies as well. 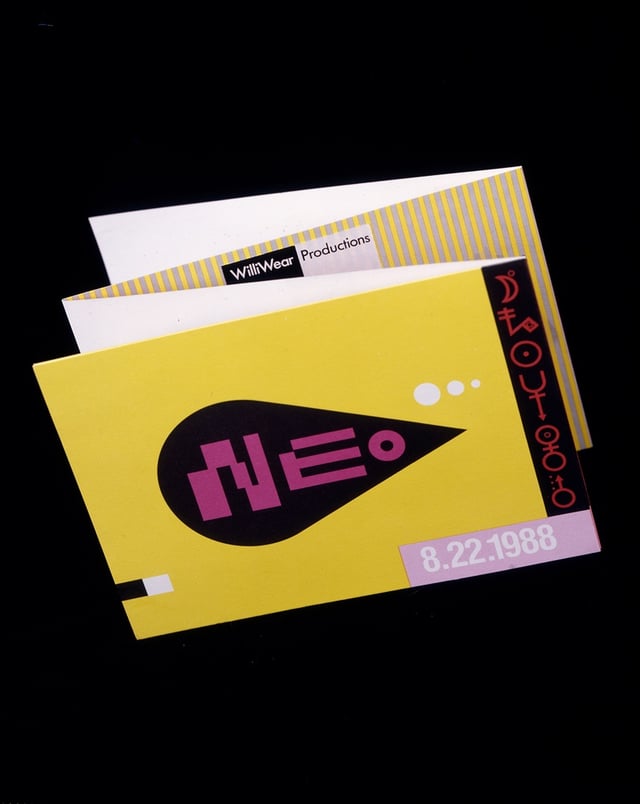 NEO was an announcement for new fashion collection by WilliWear

The image depicts a poster made for one of the many corporate identity projects Friedman undertook at the pinnacle of his career as a commercial graphic designer. The Citibank makeover is another one of his most celebrated projects. He envisioned furniture and interior design for their Paris store as well.

This image depicts one of the many dynamic architectural interventions that veiled Dan Friedman’s home, which he referred to as his “primary laboratory,” between 1982 and 1988. He was greatly influenced by the societies he traveled to and experienced that did not distinguish between art and design, but immersed themselves in it instead. 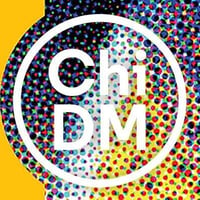 The Chicago Design Museum strengthens design culture and builds community by facilitating the exchange of knowledge through dynamic experiences. Learn more and consider signing up for a membership here.

Artisan is a proud sponsor of the Chicago Design Museum.

Need some amazing design for your own upcoming project?

Artisan can help! Contact us today and let us find you the perfect designer and continue Chicago's design legacy in your company. 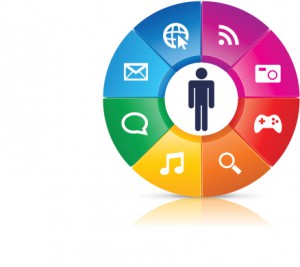 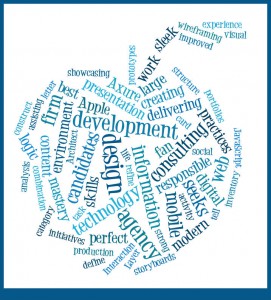 Chicago Designers and Developers: A great client wants to meet you!

Calling All Chicago Designers and Developers: We have special opportunities available now for ... As the biggest city between the coasts, Chicago has been a natural epicenter since major ...