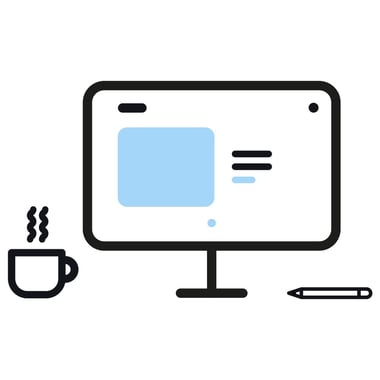 Is the 40-Hour Workweek Dead?

If you’re an employee, you probably killed it in one of two ways:

Is the 40-hour workweek dead? Yes.

But of these two “murder” techniques, which one do you think is a win/win for both employees and employers?

RIP to the 40-Hour Workweek

If you believe what you hear on the news, most employees beat the 40-hour workweek into submission by working a lot more than they probably should. ABC News reported, “Americans work more than anyone else in the industrialized world.” They also take less vacation and retire later than — well — anyone.

A Gallup poll stated that the 40-hour workweek is actually 47 hours per week, with the majority of Americans staying later and coming in early to accomplish tasks. Fifty percent of Americans also say they work even more than that!

Is that extra day worked each week really productive?

A Salon article pleads for the return of the 40-hour workweek, stating, "every hour you work over 40 hours a week is making you less effective and productive over both the short and the long haul.” Inc. reviewed the research and summed it up this way:

What these studies showed, over and over, was that industrial
workers have eight good, reliable hours a day in them. On
average, you get no more widgets out of a 10-hour day than you
do out of an eight-hour day.

So, while it seems Americans have killed the 40-hour workweek, it’s not been particularly beneficial to anyone, from the employers who are saddled with the additional labor costs, to the employees who report being tired, frustrated, and disengaged.

A Better Way to Kill the 40-Hour Grind

Flexible work arrangements are one way to stop this cycle, according to Deloitte. Allowing work from home options and other flexible options typically make employees more productive, not less. Human resource teams should work closely with upper management to reduce the peer pressure often found in offices. It should be noted that this pressure to come in early and stay late is often cultivated by the managers themselves.

Why not try KPIs: Measure quality, not hours.

The quality of work should be measured not by the volume of hours in the office, but by the output itself. Teaching managers prioritization skills and better delegation techniques will help spread the workload throughout the organization, relieving the burdens felt by the overachievers.

Employers should stress the importance of work/life balance, and offer perks and incentives that illustrate its importance.

Killing the 40-hour week by working smarter — not harder — is exactly what the U.S. workforce needs to re-engage, revitalize, and improve corporate productivity while increasing the health and longevity of the American worker.

Need help doing that? Contact a qualified staffing agency to see if adding some flexible workers into your mix may solve your staffing problems. 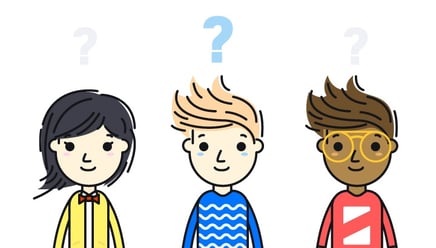 Why Freelance Workers Are The Way of The Future

There are 53 million Americans (34% of the U.S. workforce) working as freelancers according to ... 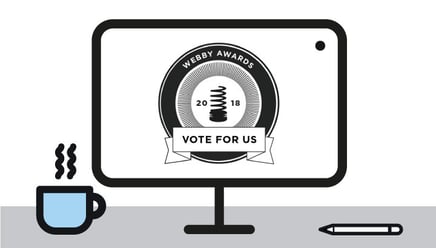 How many hours a week do you spend at work? Whether you’re a telecommuter or a cubicle worker, ... 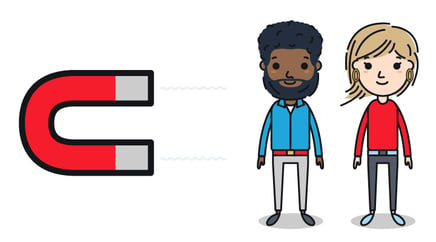 How to Retain Your Best Employees Longer

Every great employee in your organization is more valuable than ever before. That’s exactly ...