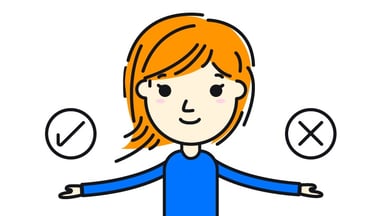 The Pros and Cons of Hiring Project-Based Creative Talent

Freelancing continues to be the biggest disrupter of the traditional work environment since Eli Whitney’s cotton gin. It’s unclear whether the chicken or the egg came first, though. Did employers get a twinkle in their eyes about the money they’d save on benefits if they hired by project?

Or did employees see the chance for some freedom from the 9 to 5 and take it?

Either way, the U.S. employment model has changed forever.

When a company needs to hire help, they have a bigger decision beyond who would be best for the role. Now you must first decide whether you’re hiring for a project or for the long term. There are pros and cons to both.

Hiring By Project – What’s Not to Love?

Staffing up to accommodate a short-term need is of great benefit to an employer who experiences seasonal downturns. If your company has a big creative project coming up that will require additional staffing for a short time, hiring freelance workers probably makes sense.

Hiring by project lets you:

Most companies today select a hybrid model of in-house and freelance talent. These models have allowed businesses and their workers a brand new flexibility under the gig economy umbrella. But before jumping in with both feet, what are the cons of outsourcing creative talent by project?

The Downside of Hiring by Project

Every yin has a yang, of course, so there are downsides to hiring project-based creative talent.

Downsides to the temporary project worker could be:

Decided you want to bring in freelancers for project-based work? 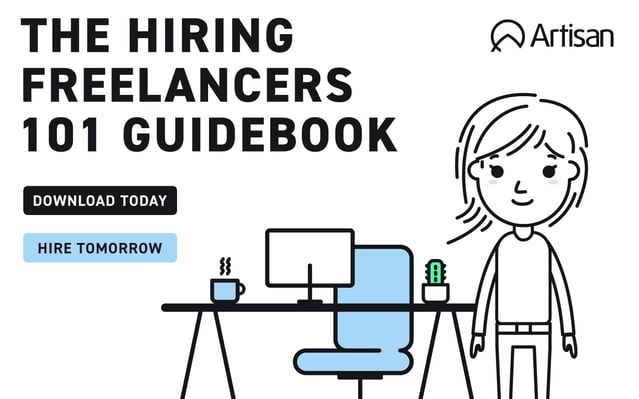 You're going to need to hire a little differently than you're used to doing. Check out this guide to hiring freelancers to get up to speed.

Bonus Tip: Know When to Bring in the Pros

Like any employment model, what drives the success of a project is the creative talent behind it. That’s why Artisan Talent is so successful — we’re experts at the difficult task of matching short-and long-term talent to the jobs that need to be done. If you’re considering creative talent for project-based work, we’re just a call (or a click) away.

As American companies continue to move away from the fixed labor costs of a permanent staff ... 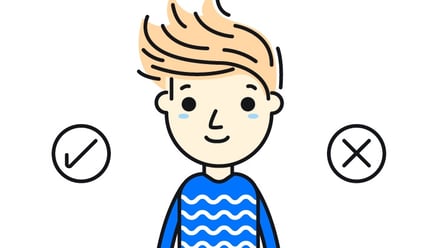 Are you in need of hiring freelancers? You've probably heard the stats: if freelancing ... 10 Tips for Hiring the Best Talent